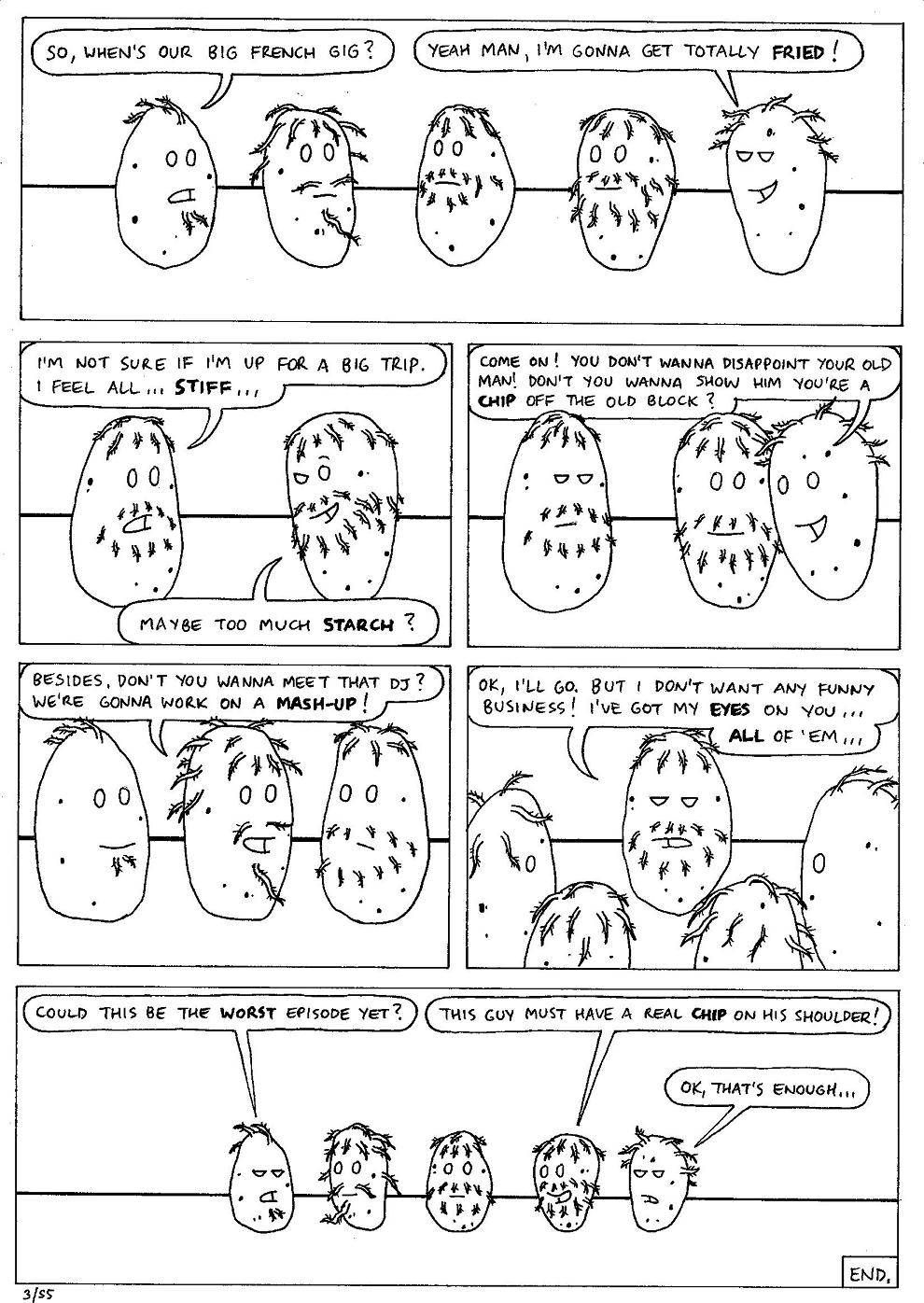 As the Marvel 'What If' titles continued, the more ludicrous the titles and situations became... 'What If Spider-Man was a Mermaid?' (not an actual title) Therefore, I concluded this series of Special Eps in similarly ludicrous fashion, with the stupidest 'What If' of them all. I loaded it with lame puns, and even suggest that it's the worst Episode yet... Isn't it great how you can cancel out a work's lameness by acknowledging said lameness within the actual work...? ISN'T IT...???
/